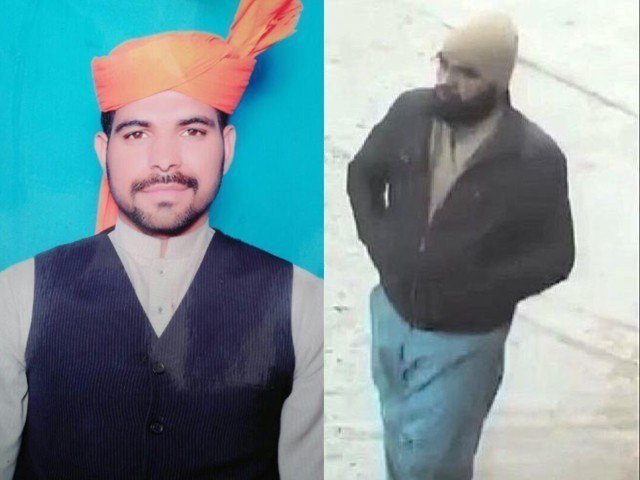 Imran Ali, the man behind the gruesome rape and murder of Kasur’s eight-year-old Zainab, was indicted by an Anti-Terrorism Court (ATC) on Monday.

The judge of the ATC read out the charges, which included murder, abduction, rape and terrorism, to the accused at the Kot Lakhpat jail.

During the hearing, Ali confessed to his crime that stirred a storm of emotions across the country amid calls to halt incidents of rape and assault.

The DNA found on the victim was similar to that found on previous rape and murder victims. Besides DNA, other aspects of the crime scene also matched.

All victims were between the age of five and eight, they would go missing for few days prior to their bodies being recovered from abandoned places such as under a construction house, park, or a drain. All previous victims were also found strangled to death.