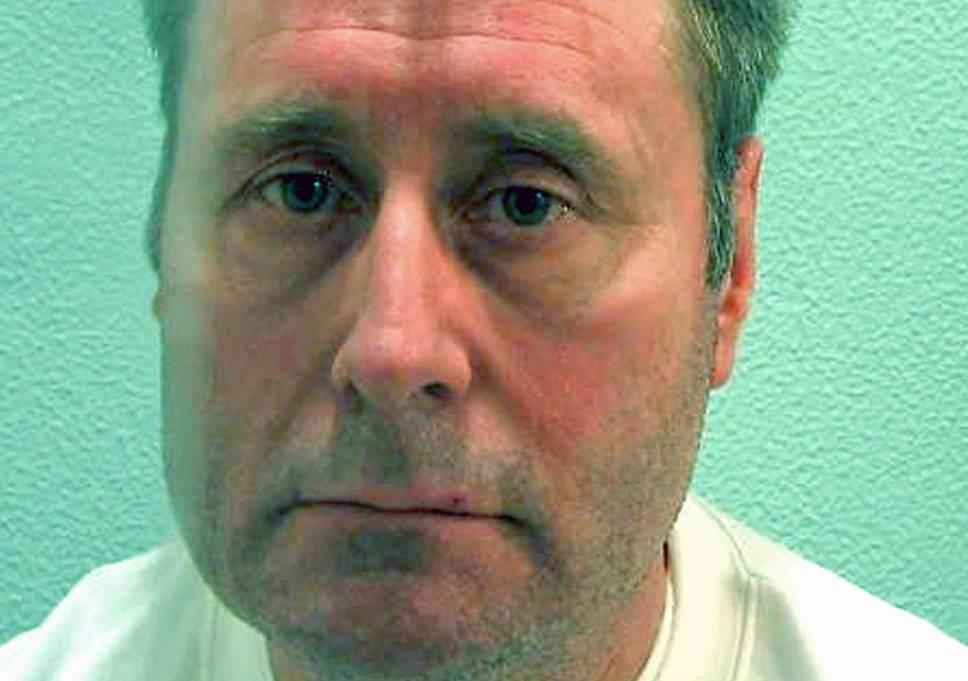 Black cab rapist John Worboys has been moved out of London after uproar over his move into a jail in the capital.

Worboys was transferred back to HMP Wakefield from HMP Belmarsh after a fierce backlash in January when critics slammed the prison service for moving him to the city where he committed his crimes.

It is understood that he has been moved back to the category A prison in West Yorkshire while legal proceedings take place over his release on parole.

Worboys’ return to HMP Wakefield came out as a lawyer said she had passed details of fresh allegations made by five women to police.

Harriet Wistrich told the Sunday Mirror that two further women, whose cases were reported to police but not prosecuted as part of his trial, have asked for their allegations to be reconsidered.

Worboys was jailed indefinitely in 2009, with a minimum term of eight years, for drugging and sexually assaulting women passengers.

He became known as the black cab rapist after attacking victims in his hackney carriage.

The predator was convicted of 19 offences against 12 victims, but has been linked to more than 100 complaints in total.

A Parole Board decision that he should be released on licence after spending less than a decade behind bars sparked outrage when it emerged in January.

A High Court judge later ordered a temporary bar on Worboys’ release after considering an urgent application by two of his victims.

The women, supported by London Mayor Sadiq Khan, applied for a “stay” on his release “pending determination of the claim for judicial review or further order”.

A hearing at the High Court in London is now expected between February 6 and 8, but a date has yet to be confirmed.