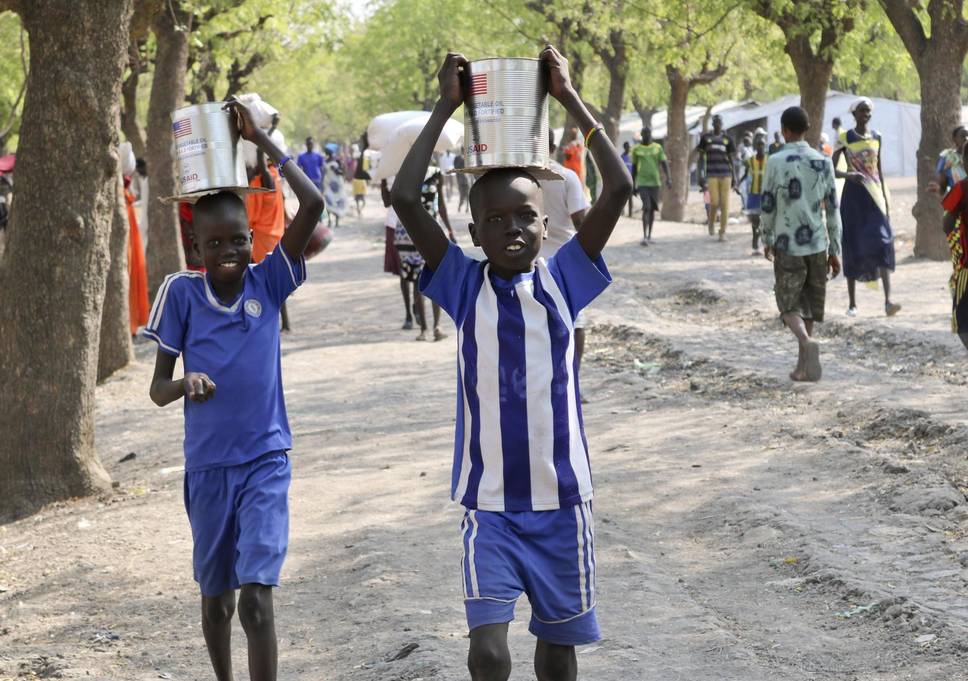 During a visit to one of the opposition’s last remaining strongholds, reporters spoke with a father whose children were seized from the yard of his home.

All were under the age of 5. He fears that two were sold for cattle and that the youngest is no longer alive.

It is a little-acknowledged tragedy in South Sudan’s five-year civil war.

Iraq sentences German woman to death over IS involvement

Justin Trudeau in India: Is the Canadian PM being cold-shouldered?