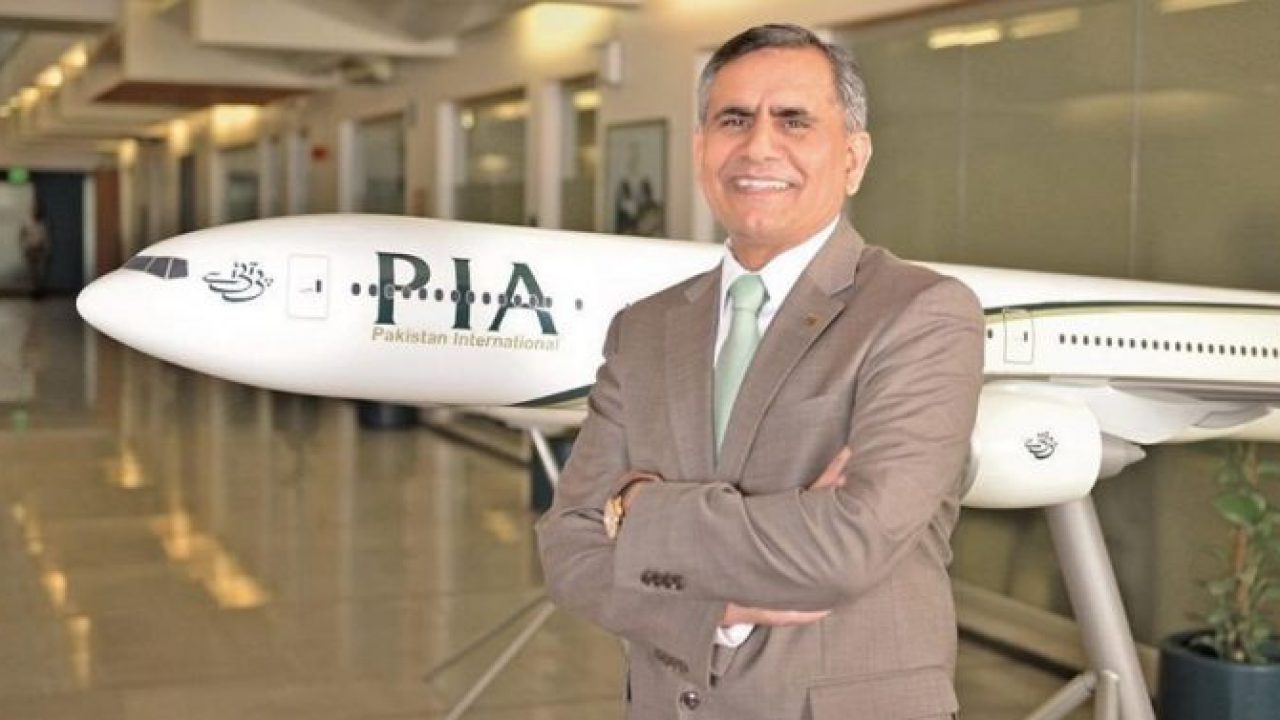 In a letter, he said that the airline industry had suffered a loss of Rs3.4 billion globally and the national carrier was incurring a loss of almost Rs6 billion every month due to coronavirus situation.

He said that PIA has announced a temporary reduction in employees’ salaries and it will be restored to actual pay as soon as flight operations will resume in the country.

He said that the salaries of the employees whose annual gross pay is above Rs100,000 have been slashed by 10 percent.

Similarly, those employees whose pay is above 300,000 will face up to 15 percent salary cut.

The national carrier CEO said that the salary cut will not apply over grade1-4 employees.

Back in March, top officials of the Pakistan International Airlines (PIA) have announced a voluntary cut in their salaries.

Initially, Chief Operating Officer (CEO) of the PIA, Air Marshal Arshad Malik announced a voluntary cut of 20 percent from his salary due to the losses sustained by the airline