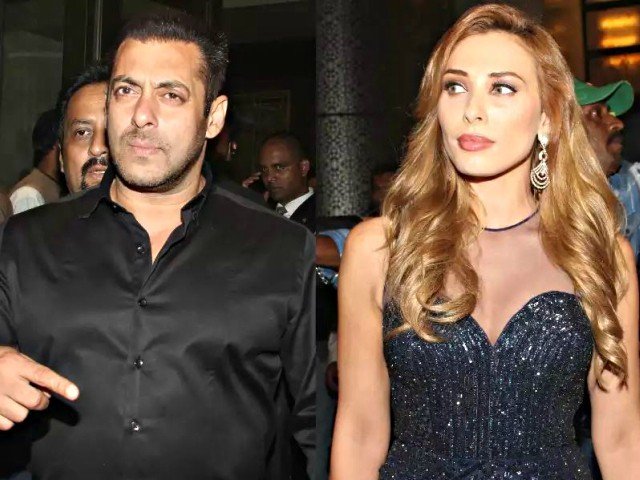 Referred to as Salman Khan’s rumoured girlfriend, Iulia Vantur has often been photographed with the superstar at multiple occasions. Despite being seen with Khan’s family, Romanian actor Vantur prefers to not talk about her appearances with the actor, reported Hindustan Times.

Vantur revealed, “I never talk about him because I usually keep my personal life for myself. I feel this is the only area one should keep sacred. Our work anyway gives us all the exposure but what’s so intimate and private in your life, should be there only for you and your loved ones. That’s the reason I’ve not been speaking about it. There are things that are so precious that you want to protect them.”

The 37-year-old actor also spoke on the rumours surrounding the two. “Some rumours are out of this world. Sometimes when I hear or read about them, they’re just unbelievable. But what can you do? You can’t stop them. So, you learn to live with them and you start ignoring them,” shared Vantur.

Adding further, she stated that she’s used to the rumours considering that she is exposed to press and public in Romania. “It happens in every country. So, in a way, it’s normal. But being in India, I’ve learned to live with it and ignore it most of the times. Otherwise, it can get very bothering,” she expressed.

They held my hand and offered me the world. Now it’s my turn! #love #parents #grateful # #alwaysthere #together #happy #travel #london #bukinghampalace #

However, the actor also mentioned that she gets worried about her parents when it comes to such rumours as it can sometimes upset them.

We are excited for our next song #harjai # We will share it with u soon @manieshpaul @sachingupta1208 @shabinaakhan @tseries.official #love #song #story #video #music #passion #comingsoon #

Mohammed Hadid, father to Bella and Gigi, accused of rape

Major incident after ‘explosion’ in Leicester