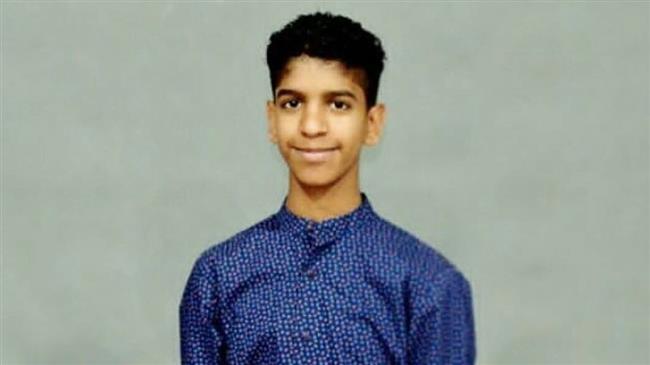 (i14 News ) – Saudi regime forces have arrested three young Shia men, including a minor, in the kingdom’s Shia-populated and oil-rich Eastern Province as the Riyadh regime presses ahead with its brutal clampdown against members of the religious community. 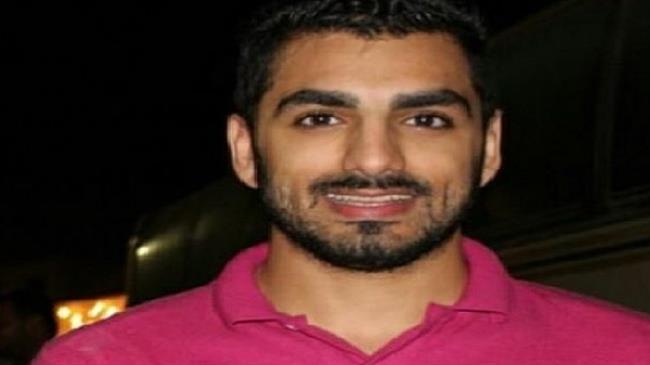 Hussain al-Zanadi was rounded up in a street as well.

Eastern Province has been the scene of peaceful demonstrations since February 2011. Protesters have been demanding reforms, freedom of expression, the release of political prisoners, and an end to economic and religious discrimination against the oil-rich region.

The protests have been met with a heavy-handed crackdown by the regime. Security forces have increased security measures across the province.

Over the past years, Riyadh has also redefined its anti-terrorism laws to also target activism.

In January 2016, Saudi authorities executed Shia cleric Sheikh Nimr Baqir al-Nimr, who was an outspoken critic of the policies of the Riyadh regime. Nimr had been arrested in Qatif in 2012.

Saudi regime forces equipped with heavy weapons were deployed in Awamiyah on May 10 last year, following fierce clashes between the regime forces and locals protesting against the destruction.

Bulldozers, escorted by heavily-armored military vehicles demolished, then leveled houses, business and historical sites across al-Mosara to the ground, claiming the neighborhood’s narrow streets had become a hideout for militants believed to be behind attacks on security forces in the region.

Separately, the Specialized Criminal Court has sentenced a dissident to 20 years in jail on charges of throwing petrol bombs at the General Intelligence Building in Qatif, burning tires and preventing regime forces from reaching the site of anti-regime rallies.

The court also imposed a travel ban of similar period on the man, whose identity was not immediately available.