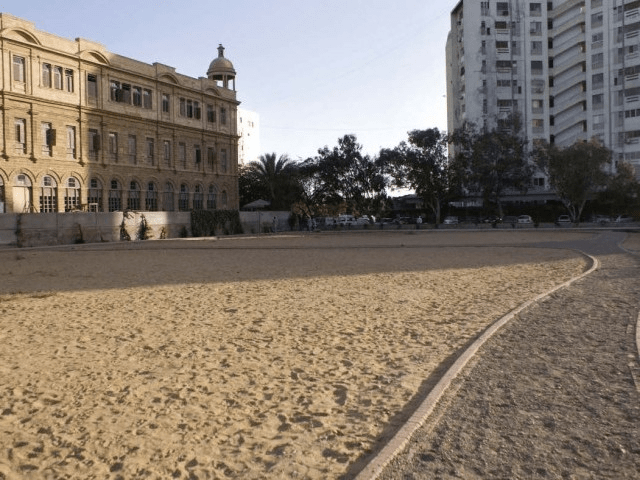 The Supreme Court of Pakistan in a landmark ruling on 100-year-old case has ordered the distribution of a 5,600 kanal land amongst the inherited members of a family according to the shariah, Express News reported.

According to Express News, the case began in 1918 and then once again after partition in 1969 before the trial court announced its verdict in 1970.

After hearing an appeal in 1971, the high court forwarded the case to a trial court in 1982 which transferred the case back to them in 1989.
However, the Supreme Court started hearing the case in 2005 and the Chief Justice of Pakistan, Mian Saqib Nisar announced its verdict 13 years later on Tuesday.

“The court won’t deny citizens their due share in the land that they have inherited,” remarked the CJP while announcing the landmark verdict.