NEWS UPDATES
Home Business Simon English: Take my tip on why the City’s analysts aren’t so bad after all 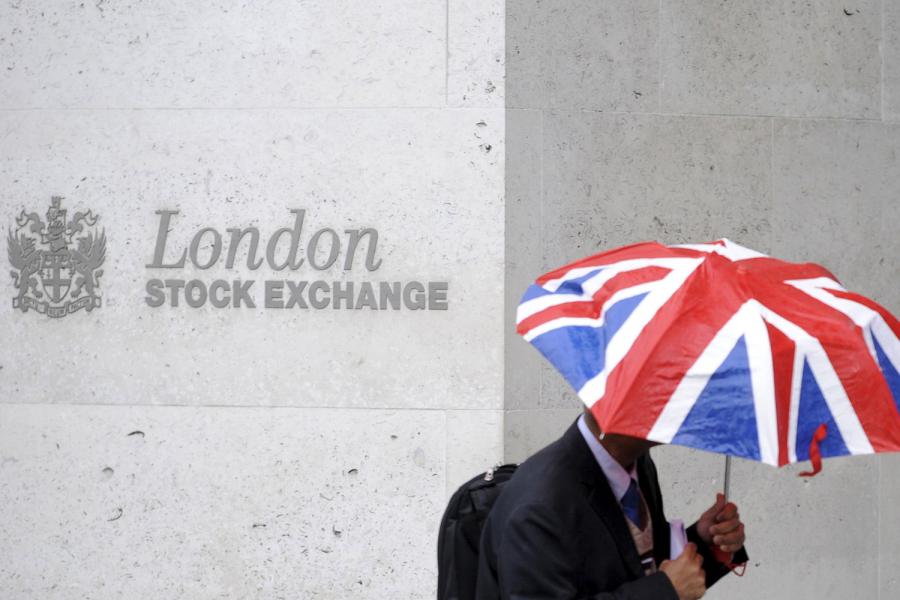 Defending City analysts and traders is one of those things you never thought you’d do. Like deciding maybe Toby Young’s not such a bad bloke.

Or that Donald Trump might not be as nuts or as bald as his critics say. That seems to be where I’ve arrived. Traders and analysts are getting it in the teeth lately for two main issues: first, for insider trading that is never prosecuted; second for lousy share tips.

The evidence for the first is that share prices move ahead of takeover announcements or profit warnings. Arguably, that’s the traders doing their job, being alive to rumours and keeping clients informed. They may not actually have information that could be described as “inside”. In fact they may, as the critics would have it, know nothing at all.

My favourite City dealer says he traded on genuine inside information just once. And still managed to lose money by betting the wrong way. He may have been in the wrong game. He sells advertising space now, which is, you know, a lot more honest.

In any case, share prices also move ahead of any number of other rumours that turn out to be untrue.

Shares move on gossip. They move because of the weather. They move because some big cheese is getting divorced and sells everything in tears of anger. The FCA’s failure to convict in this area could suggest there is less insider trading than the popular mind would have it, rather than that the regulator is simply useless.

Analysts’ share tips being as much use as Crystal Palace’s goalkeeper is harder to deny. Work yesterday by AJ Bell found that you’d do better to sell the shares the supposed pros want you to buy and buy those they want you to sell. It’s damning stuff.

In a previous life, I ran a share tip competition between several City professionals and the office cat (who liked shares in Whiskas). The cat won. The next time, I replaced the cat with a Page 3 girl called Lacey Banghard. Banghard won. By miles.

What purpose this served, beyond amusement, was to show that very few people are any good at picking individual shares. It’s a fluke. An arrow thrown blind at a dart-board. Sometimes you hit double top. And sometimes you take someone’s eye out.

But the share recommendation is the least important part of what the analyst is doing.

An analyst friend defends himself thus: “Most investors would tell you that they have no interest in any analyst’s recommendation or target price. What they use us for is to add value to their own understanding of a company, tell them something they don’t know, provide quick interpretation of some turgid 200-page regulatory development. Most of us only cover 10 stocks or so. Most fund managers will look at hundreds.”

And the fund managers don’t have to take the analysts’ recommendation. Deciding whether to buy or sell is their job.

Analysts are often too close to management, but without them the “information asymmetry” between what investors and managers know will be wider. This will mean larger price swings when news (eventually) emerges. This is particularly the case for growth firms (who don’t have big PR teams to signal their business model to the market).

So, companies need access to capital to grow their businesses, do deals and generally keep on trucking. That’s the fundamental purpose of capital markets — to put together firms that need cash with people who want to give it to them.

For that to happen, fund managers need to have at least a passing understanding of the companies they’re thinking of backing with our pensions.

Otherwise they’re chucking darts made of your £50 notes into a dartboard (even more than they already do). And that’s where analysts come in. They in theory know the companies, know which ones are looking cheap, and help the fund managers help you. And fund managers need to be pretty confident that they can trouser profits when a bet goes well, or  get out of Dodge when it goes  wrong. For that you need a functioning secondary market. And for that you need traders.

If you took away analysts, fund managers would ignore companies from the middle of the FTSE 250 downwards. Those are still pretty big firms employing a lot of people.

Then those companies don’t get the cash they need to compete. They’d fold. The economy goes down an even deeper toilet. Then you’re out of work, just like those traders and analysts you hate.